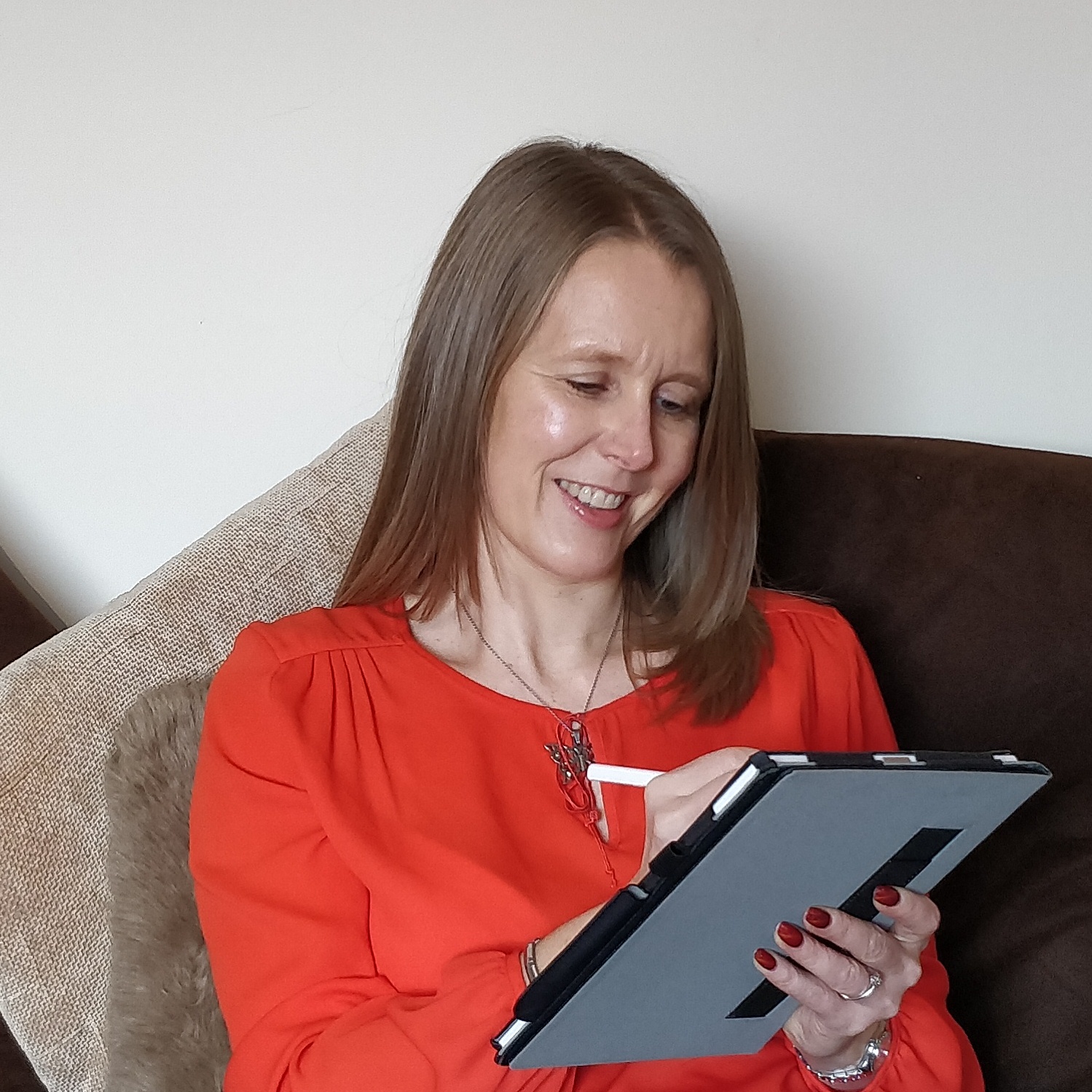 Right from when I was a little girl, I remember wanting to be the best!
I strived to be successful at school!
I was a people pleaser!
I did what was expected of me!

I was desperate to meet those traditional expectations of what good girls did!

When I look back on my life, I think all that time I was driven by an urge to prove myself good enough and that urge meant that I always pushed myself hard. And in the traditional sense, I was utterly successful! I got the degree, I qualified as a teacher and I became headteacher by the time I was 39. And all that whilst managing my busy life with two children and a husband with mental health issues.

But I was not happy!
I was pushing myself too hard!
I was becoming more and more stressed-out!

And then I reached a new level of busy when I ended my 17-year marriage. I went through stages of grief and relief, but my already busy life moved to a whole new level.

I went out too much nightclubbing.
I turned to alcohol for relief.
I threw myself into online dating.

And I did all these things to a ridiculous level, whilst still holding down my job as a Headteacher. I had taken busy to a whole new level. And guess what?

I still wasn’t happy.
I carried on pushing myself too hard.
I was getting more and more stressed-out!

And when I pushed myself even further and moved to my second Headship within a year of the end of my marriage my ridiculous life reached a whole new level of crazy. But it only lasted a matter of months.

It was just on ordinary Tuesday when I arrived at school as I had done many times before. But that day, something inside me finally broke! As I looked at my computer, the years of frustration, stress and lack of self-care finally became too much. That was the day I didn’t even have the motivation to bend down and switch on my computer. 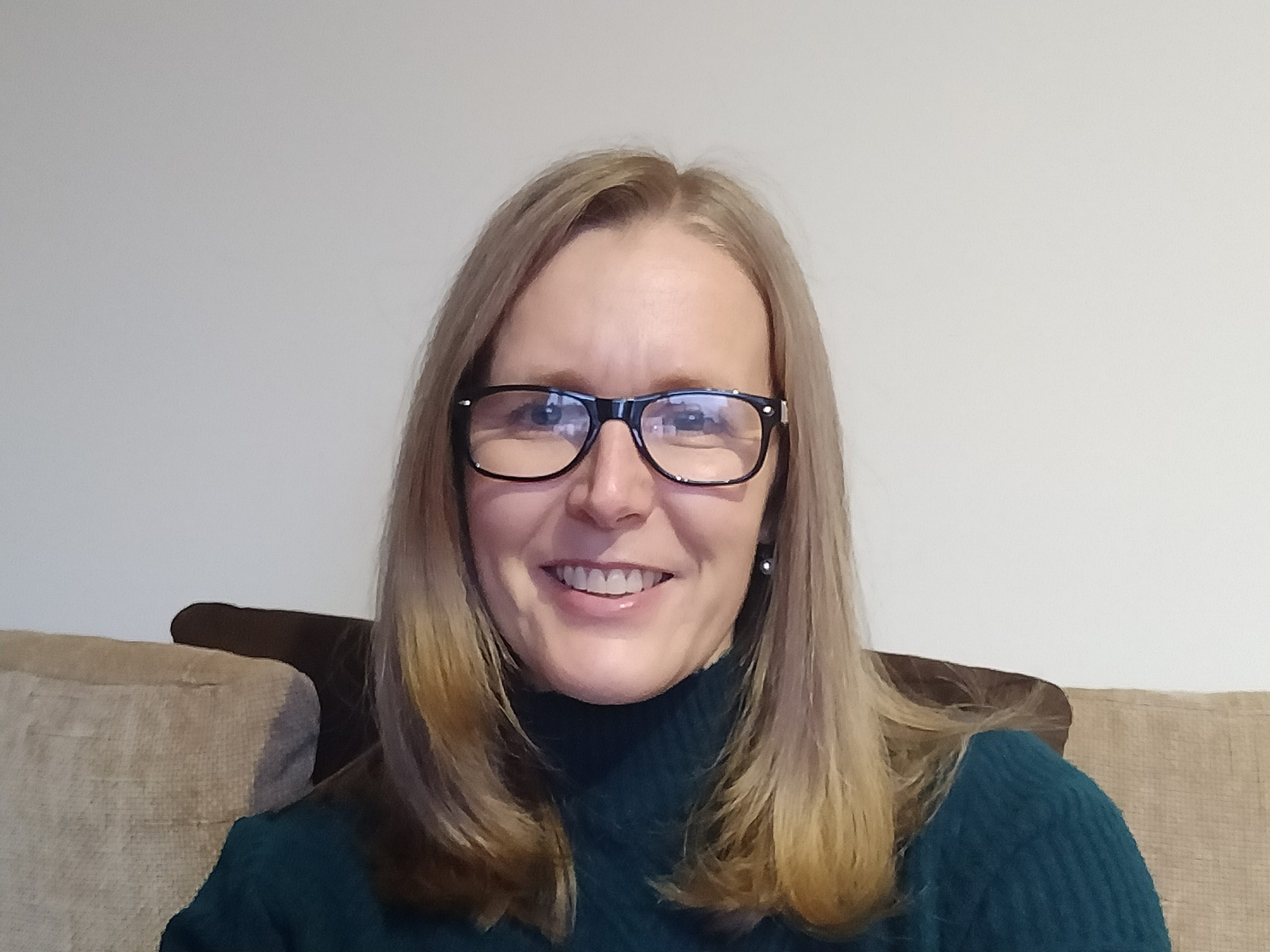 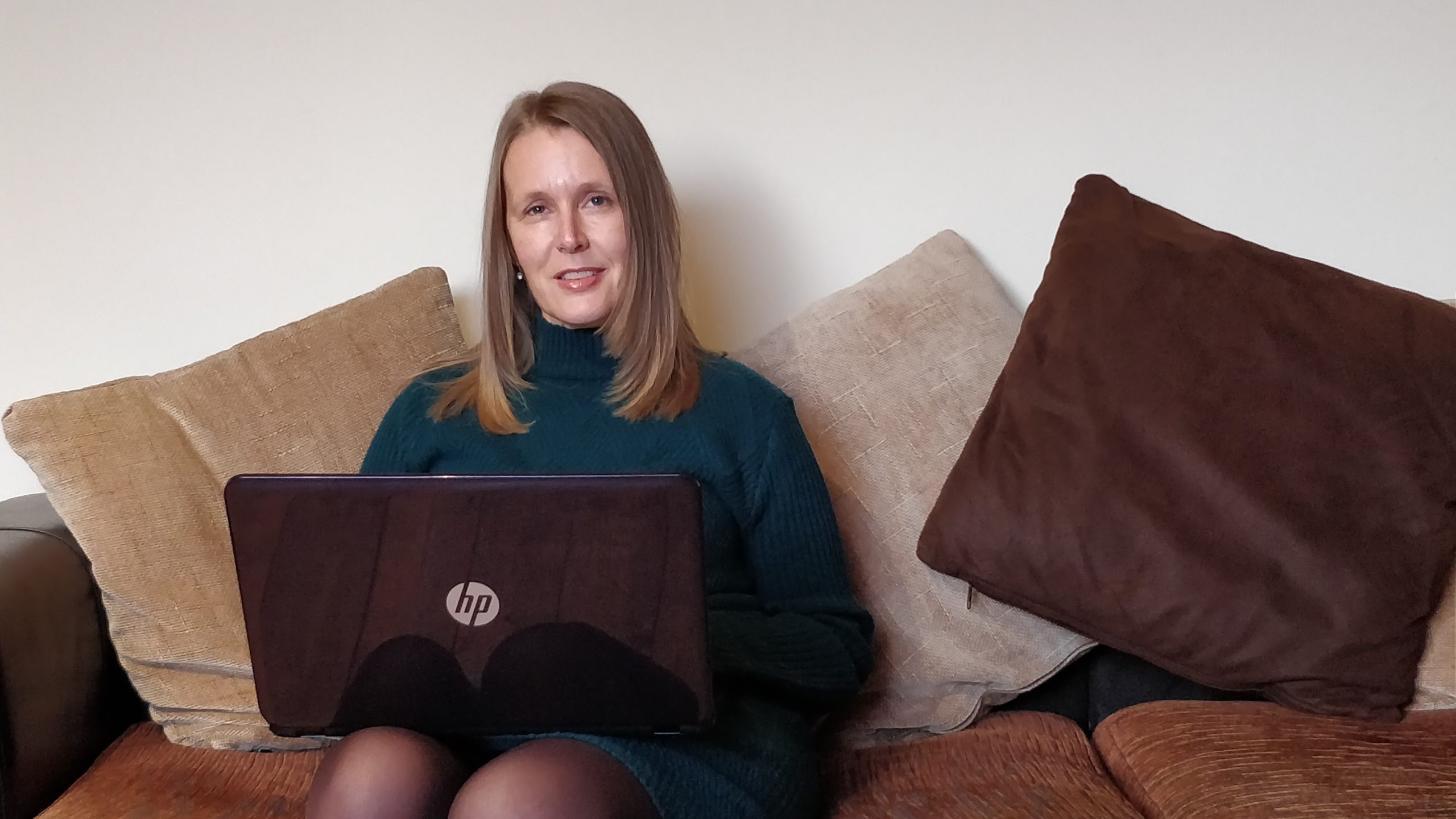 The day I lost all my motivation!
The day I finally burnt out!
The day stress finally took me down!

That’s the day I walked out of work and never went back.

I can’t even remember how I got to the medical centre, but I do remember that at the end of the conversation with the practise nurse, I was given a diagnosis of depression. This was a shock to me and everyone who knew me but now I look back on my life in the run up to that day it’s not really a surprise that I reached the point of burn out.

From the outside I appeared to have everything; career, family, nice house etc. But on the inside, I was full of negative thoughts which fed self-doubt and continual questions about whether I was doing enough, being enough and achieving enough. On top of that, I had a very noisy inner critic and a lack of self-care and self-prioritisation. I had also spent far too many years in a relationship which was not right for me.

And for far too long, I had kept going!
I had held everything together!
I had made sure everything was right!

I was off work for a whole year as I tried to heal my body and my mind.

I read!
I got help!
I went on a journey of self-discovery!

I uncovered that years of poor self-care habits, dodgy thinking and stress had led me to that point of burn out.
I realised that I had been stressed-out for a really long time and not realised. But I also understood that I could change!

After that year of being off sick from work, I resigned from my 20-year career and then through the receipt of a random email, trained as a hypnotherapist and after a couple of years, a coach and NLP Practitioner. I discovered that I loved helping people to become the best versions of themselves. 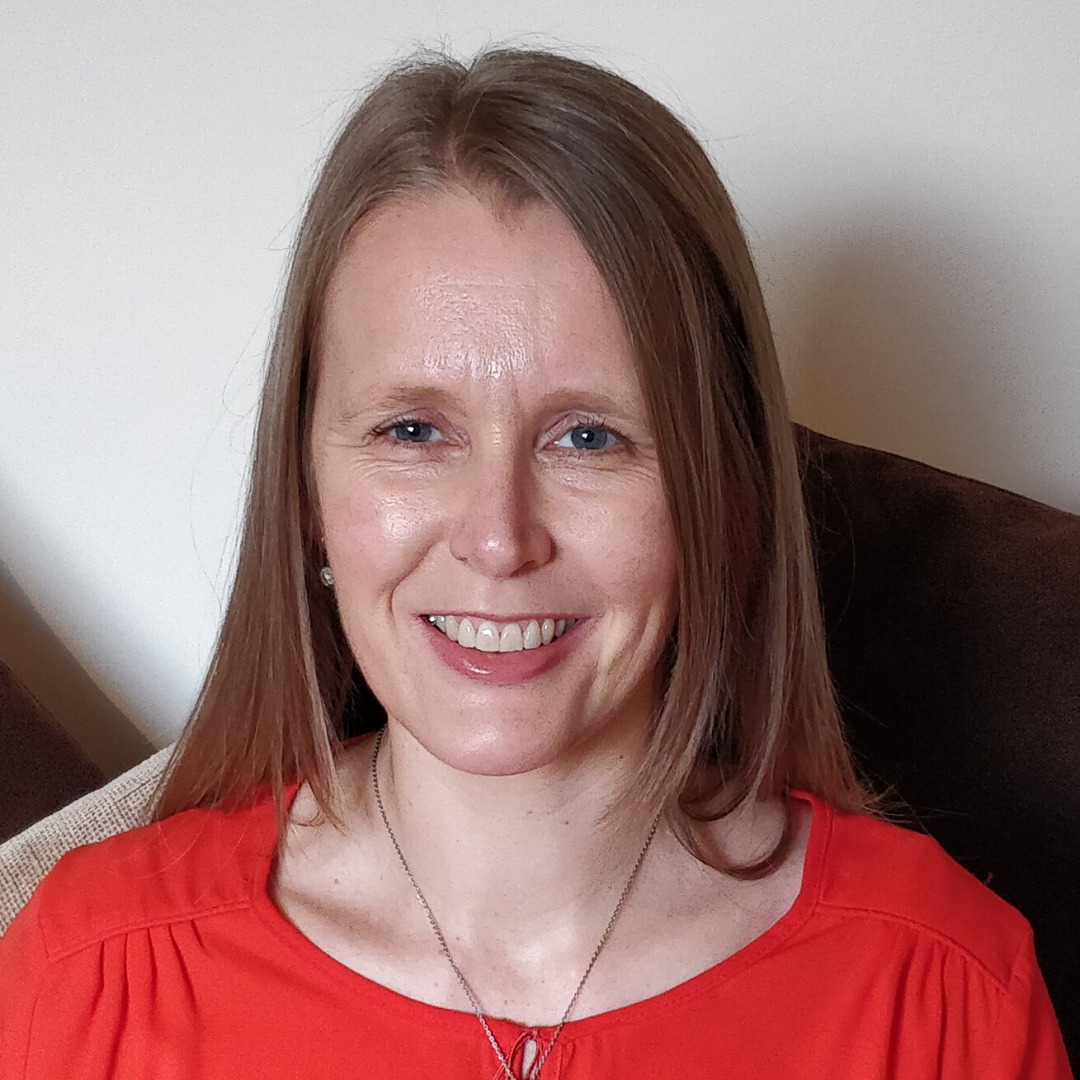 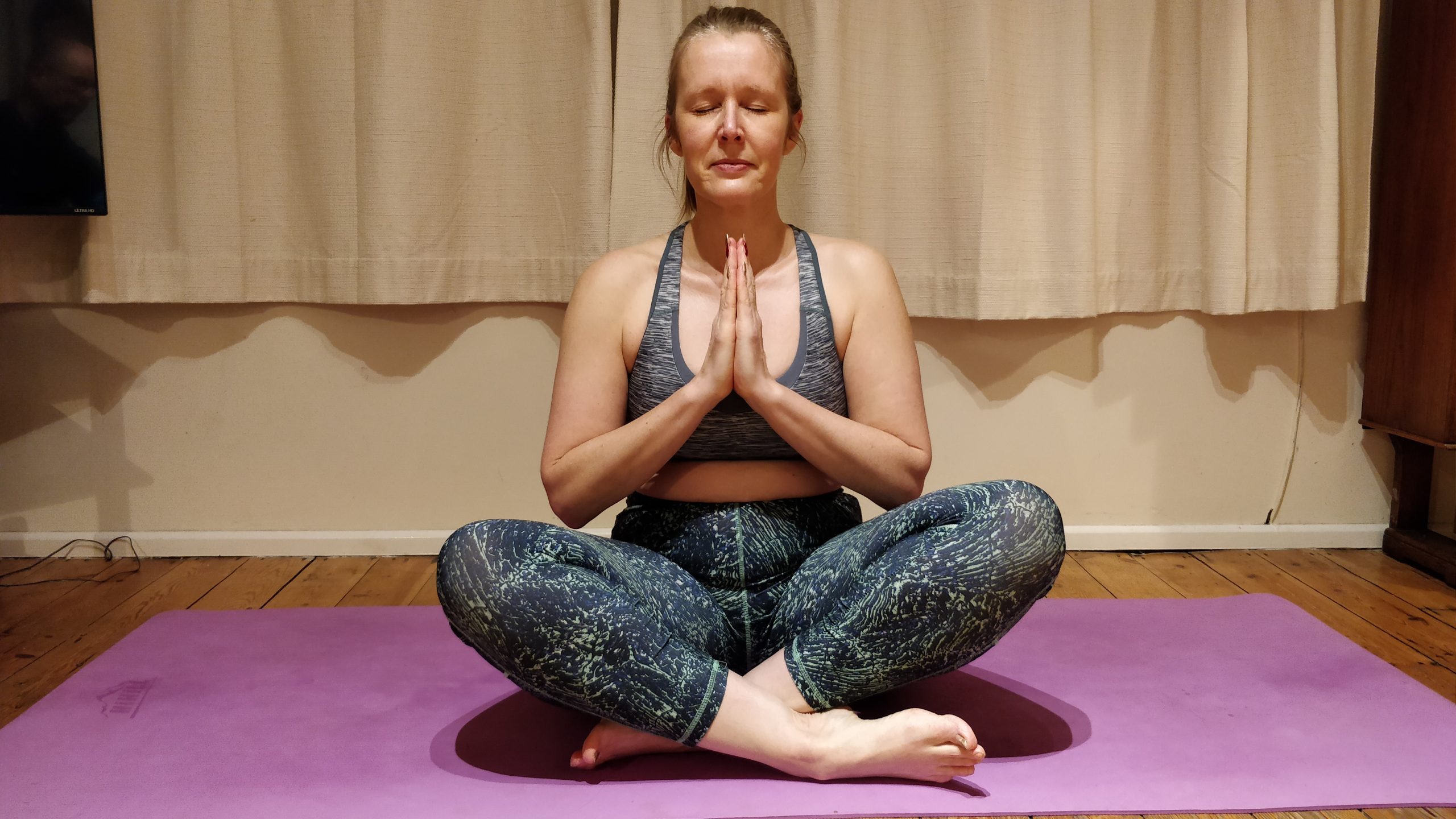 But, as well as helping others, I have been on a remarkable learning journey to find my own inner peace and innate wellbeing.

And the final piece of this jigsaw came when I stumbled across a powerful understanding about how the mind works. This understanding has brought me to a place of peace I didn’t think was possible.

I have realised that thinking created my stress!
I have learnt that my thinking is creating every aspect of my reality!
I know that how I relate to my thinking affects every part of my life!

And I have realised that it was all that thinking that led me down a path to being totally stressed and eventually burnt out.

As I have connected deeply to this understanding about how the mind works, I have learnt more and more about how much impact my thoughts are having on my life. I have learnt about the nature of thought which has revolutionised how I feel every day and helped me to move closer and closer to inner peace.

I have changed the way I think about thinking.
I have learnt to trust my innate wisdom.
I feel guided every day by the wisest part of me.

If you can resonate with my story and think I can help you, please book a discovery call now.