Where Do the Voices in Your Head Come From? 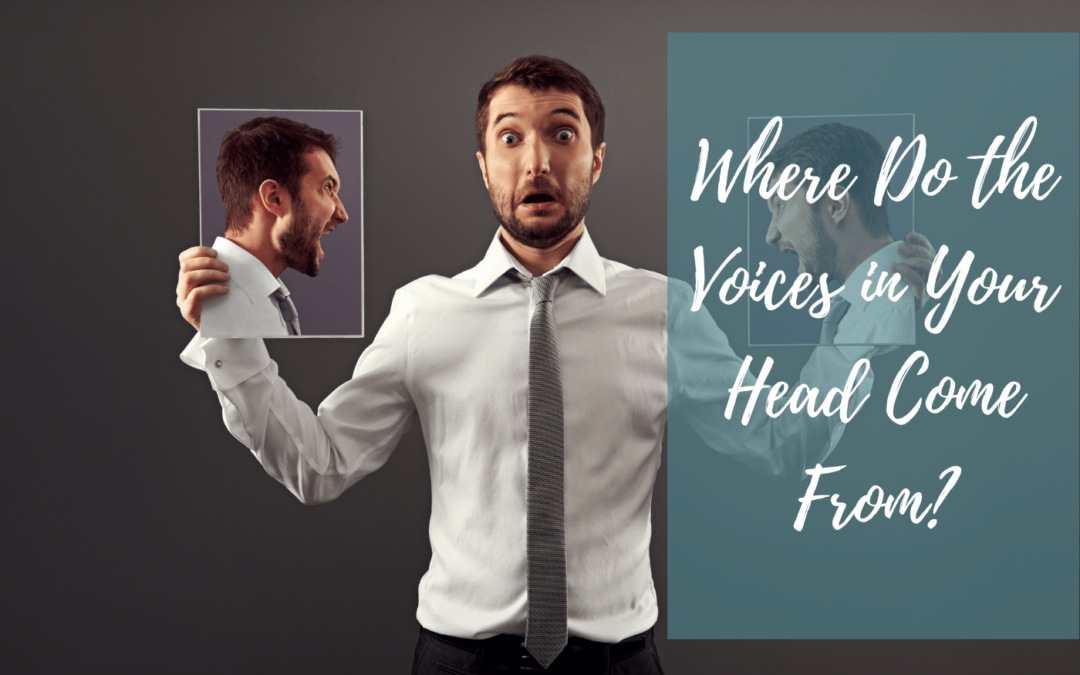 Have ever wondered, “Where do the voices in your head come from?”

I never really thought about this until I became a little more aware. As I began to notice that voice in my head (we all have one by the way) it helped me to give her a name.

The voice in my head is called Niggly Nelly and she loves to dress up.

I suspect that, the voice in your head, loves to dress up too!

She turns up as all sorts of interesting characters.

She is a master of disguise.

The main disguise she wears is Pinocchio 🤥.

She tells lies about you day every day inside your own head.

But she has been around such a long time that she looks like a familiar, old friend.

But you’ve guessed it!

That’s just another disguise she wears underneath all the others.

She feels like a friend because she has been there a long time.

She started installing herself in your head when you were very small.

Gradually over time, she grew a voice and you started to listen.

And at some point she started to sound like you.

But really she is just a habit of thinking.

Not the truth.
Not who you really are.
And certainly not permanent.

That’s the main thing I want you to know.

She is not permanent!

She can melt away.

That’s what happened to me.

Gradually over time I changed my relationship with that voice and that is what my clients do to.

You don’t have to do much except listen and learn (no tools or techniques – PHEW!)

You can get to the stage of being able to ignore that voice and create the life you really want.

You can put Niggly Nelly in in the corner with her dressing up box and a G&T muttering to herself.

You don’t have to listen to that voice any more.

It’s simple when you know about the nature of thought.

That’s what I can teach you so if you are ready to find out how, book a Calm, Clarity Call now

Where do the Voices in Your Head Come From?